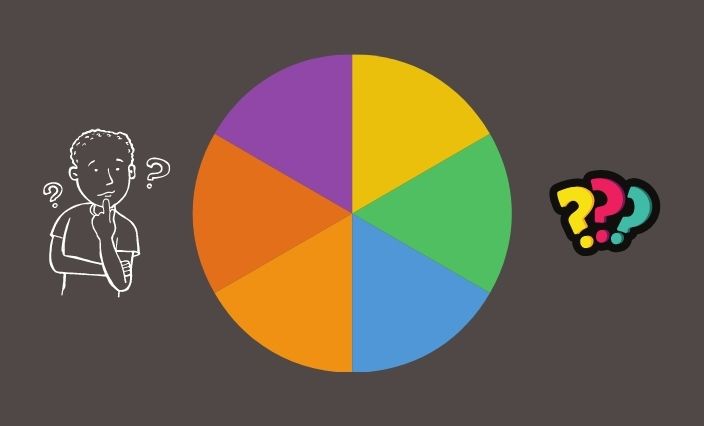 The popularity of trivia quizzes can be traced back to as far as 1939 when a popular radio and television quiz series called Dr. I.Q. first aired. From there came other trivia themed shows including $64,000 Question, Twenty One, and Jeopardy! came along, further proving the fascination with testing one's own knowledge. So it’s no surprise that when a board game came out to allow people to play a game of trivia in their own living room, it was a big hit. The game of course is Trivial Pursuit, and it became an immediate success that is still popular to this day. Below are some fun facts about the board game that many of us now have in our homes.

When was the first Trivial Pursuit game released?

The first edition of Trivial Pursuit was released in 1981. By 1984 the game had achieved massive popularity and had sold a record 20 million copies in the United States alone.

Who are the creators of Trivial Pursuit?

Canadians, Chris Haney and Scott Abbott, created the game after being inspired during a game of Scrabble.

What are the questions for categories in the classic Trivial Pursuit game?

How much did Trivial Pursuit cost when it was first released?

The game cost $15 when released in 1981. Unfortunately it cost $75 per game to produce. So it didn’t become profitable until the popularity increased which helped bring production costs down.

What was the first company to acquire the licensing rights to Trivial Pursuit?

Parker Brothers obtained the licensing rights in 1988, and Hasbro got the rights in 2008.

What year did the Trivial Pursuit game become enshrined in the Games Hall of Fame?

It occurred in 1993 when Games Magazine made the declaration.

How many questions were included in the original Trivial Pursuit board game?

6000 questions were included and spread out among 1000 cards. Each card contains one question from each of the six categories.

How many copies of Trivial Pursuit have been sold?

Over 100 million copies have been sold, unfortunately the exact number is too hard to trace.

How many players can play in one Trivial Pursuit game?

A minimum of 2 and a maximum of 6 players can play in a game. However, the game can accommodate more than 6 players if teams are created. And teams are a good idea because the level of difficulty of the trivia questions is fairly high.

Since that original Trivial Pursuit game came out in 1981 there have been a wide array of themed editions. There are editions for fans of trivia questions in the 2000s, the 90s, 80s, Harry Potter themed editions, and Music Themed trivia editions. The niche games provide entertainment for trivia fans of all ages and areas of expertise.  For those that like the super tough questions, the Genus V Edition is made for you.  It’s chock full of challenging questions that will make you dig deep for the answers.