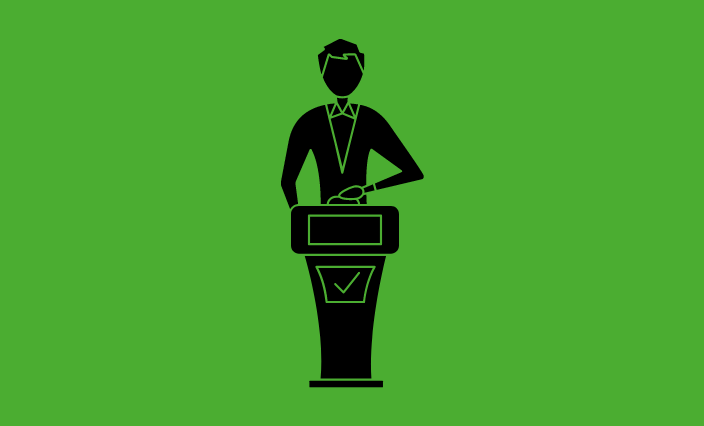 How Jeopardy! Spawned a Career for Ken Jennings

Who is Ken Jennings?

Ken Jennings is a trivia wiz who earned fame by winning 74 consecutive games on the quiz show Jeopardy!  The win streak occurred in 2004 and during that streak his winnings amounted to a massive $2,520,700. Since then he has appeared on subsequent episodes including challenges against IBM’s Watson computer and Jeopardy! Ultimate Tournament of Champions. His total winnings come to $4,522,700.

With his incredible earnings on America’s most beloved trivia quiz show, it allowed him to explore writing and he has authored several books including these listed below, which can all be found on Amazon.

Not only has Ken Jennings made a career of writing books, he also makes speaking appearances. While the Coronavirus pandemic may have slowed down his in person appearances for the time being, he is still an active Twitter influencer. His Twitter handle @KenJennings has over 436,000 followers.  He hasn’t abandoned the world of trivia. He has a weekly trivia puzzle of sorts called Kennections, published on Mental Floss. There site visitors are presented with 5 trivia questions, and they all roll up to a common theme.

While the COVID-19 pandemic is still in full swing and researchers are working like crazy on creating a vaccination, that hasn’t slowed down the producers of Jeopardy! and the long time game show host, Alex Trebek.  The show is currently taping for the 2020-2012 season and producers are being cognizant of the safe social distancing practices. There is no studio audience on the set and the contestant podiums are more spread out from each other.  The new wrinkle is Ken Jennings and his role of consulting producer. His involvement includes reading some of the special questions including video categories, recruiting contestants, and serving as an ambassador to the quiz show.

With Alex Trebek being quite open with his battle with pancreatic cancer, the injection of Ken Jennings into the mix makes us wonder if Jennings is being groomed for a role as a successor to Tribek. Surely the Jeopardy! producers must have a plan in place, or at least some ideas on how to keep the game show running when Tribek can no longer serve as the master of ceremonies. Will Ken Jennings be up for the task as host of Jeopardy!, and does he even want the role of quizmaster? Time will tell. We certainly look forward to tuning into our favorite game show and seeing how the new format works out.

For now we leave you with a couple of Ken Jennings themed trivia questions:

Q: What was the Final Jeopardy question that Ken Jennings incorrectly answered?

A: During the Final Jeopardy round, Ken Jennings and Nancy Zerg, were both given this:

Most of this firm’s 70,000 seasonal white-collar employees work only four months a year.

The H&R Block PR team did a nice job here of leveraging the opportunity. Knowing Ken Jennings just accumulated a massive amount of winnings, and they offer tax planning services, they were quick to connect the dots. H&R Block offered Jennings free services to help ensure Uncle Sam got his fair share of the winnings.