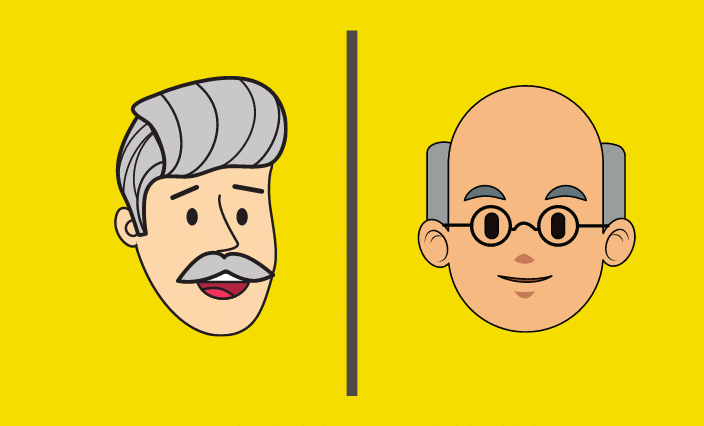 The trivia game show host, they can make or break the popularity of the show. In this infographic we’ll take a closer look at two of the more popular trivia hosts of recent era, Alex Trebek and Ben Stein.

Alex Trebek the long time Jeopardy! host is a favorite of many trivia buffs and game show addicts. He’s classy, smart, poised and charismatic. Trebek has held the job for over thirty six years and even while he suffers from pancreatic cancer, he is still showing up to work as the leader of the quiz show and is most certainly the face of the brand.

Ben Stein the multi talented host of his eponymous show, Win Ben Stein’s Money, is ultra smart and held many roles before his segue into becoming a game show host. With his dry sense of humor and his incredibly high IQ, Stein has done well as an actor, comedian, political commentator and author. He’s best known for his role in Ferris Bueller’s day off, where he quipped the lines “Bueller, Bueller” and “Anyone, Anyone” to a classroom of students who just didn’t quite seem engaged in their lesson plan.