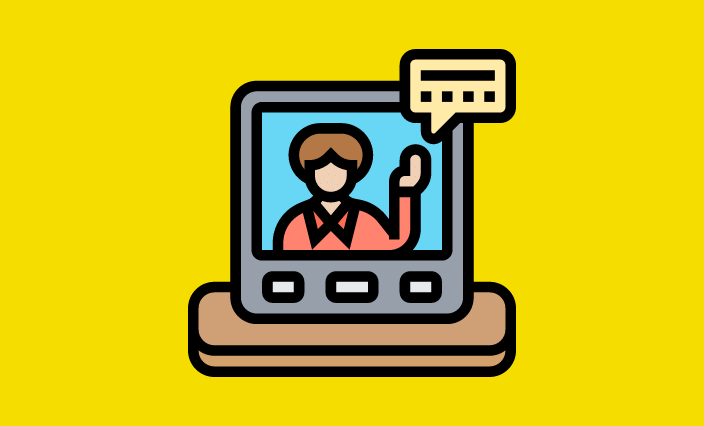 Commercials and advertisements are positioned in front of consumers in a variety of media formats. It can be ads aired in the television broadcast of sporting events such as the Olympics, billboards when driving across town, and social media banners while scrolling through Facebook. Consumers are inundated with marketing pitches. Businesses that have successful marketing campaigns make their advertisements memorable. One way to help achieve brand recognition is to utilize a slogan or a tagline. Below is a fun advertising slogan quiz, to see just how well the marketers have done making an impression on you.  See if you can recognize some of these popular slogans.

Skittles - The bite size candy coming in an assortment of fruity flavors.

The Happiest Place on Earth

Disney - The amusement park uses this slogan to promote all their locations.

Can you hear me now?

Verizon - The cell phone giant made this catch phrase popular back in 2002 to tout their strong geographic coverage.

McDonalds - this subtle phrase launched in 2003 and immediately started to appear on packaging of burgers and fries cranked out by the golden arches.

The King of Beers

Budweiser - The brewing giant coined this tagline all the way back in the late 1800’s.

Coca Cola - One of the most well known brands in the world brought this slogan to mainstream popularity when it was featured in a commercial in 1971.

When it absolutely positively has to be there overnight.

Federal Express - While FedEx seems to have retired this brilliant ad slogan, it was a tremendous catch phrase that used in humorous commercials back in the 1980s.

Don’t Leave Home Without It

American Express - The credit card giant initially used this marketing tagline when they were known for their travelers checks.

When You Care Enough To Send The Very Best

Hallmark - The greeting card company uses this popular slogan to distinguish their offerings from some of the other brands in their space.

BMW - The luxury automobile brand known for smooth rides and posh interiors has used this marketing slogan to help appeal to buyers who want a high end car.

What’s in your wallet?

Capital One - The credit card company has been using this tagline since 2000 to try and set themselves apart in the crowded financial services space.

The Breakfast of Champions

Wheaties - The cereal maker uses this slogan on their orange boxes which are often adorned with Tom Brady and other famous atheletes.

Think outside the bun.

Taco Bell - This descriptive advertising slogan helps set the fast food restaurant chain apart from the multitude of hamburger restaurants consumers are exposed to on a daily basis.

Rice Krispies - The cereal does actually make the sound of their tagline once milk is applied, so it’s an appropriate slogan.

Apple - The tech company brought this 2 word slogan to life back in 1997 and used it through 2002 when they were focusing on selling their line of personal computers.

All the News That’s Fit to Print

The New York Times - Their top notch news coverage makes this marketing tagline a great fit for their newspaper.

Dollar Shave Club - The subscription based razor company uses this motto full of puns and it aligns quite well with their memorable commercials and branding.

Dunkin’ Donuts - The donut shop wants to be the first stop on the start of your busy day, and this slogan helps communicate that perfectly.

Because You’re Worth It

L’Oréal - The makeup conglomerate uses this ad slogan to help convey the feeling consumers will embody once they make the purchase.

Bounty - This fun rhyming slogan describes the benefit of the paper towels in a fun, memorable way.